The management team of Fellows MC started working together some years ago while both were employed by the Grand Metropolitan Group, Michael as a Management Accountant where he prepared Management accounts for more than fifty public houses and Phil as a Public House Manager. Since then their paths went in different directions until rejoining later to form Fellows MC. In 2008 Fellows MC was formed in recognition of the fact that our combined skills represented a valuable resource to companies in the hospitality business whose needs were for much more detailed and timely information than is afforded by accounting reporting alone.

Fellows MC clients range from nominated stock takers by Punch Taverns and Enterprise Inns and Fullers, to PubCo’s such as Antic (http://anticlondon.com/) and single unit operators such as the ‘The Grapes’ in Limehouse owned by Sir Ian McKellan (http://thegrapes.co.uk/)

Michael is the founder of Fellows MC and has more than 20 years experience in accounting and management. He started his career in accounting at Grand Metropolitan Plc where he prepared accounts for more than fifty public houses. After ten years as an accountant for a consulting company he became a Finance and Operations Manager at IBM where he had financial and administrative responsibilities up to Executive level. On leaving IBM Michael was appointed Financial Controller in London for an American consulting company taking responsibility for all financial matters of the company including business planning, capital investments, cash flow management and establishing goals for profitability and cost control. Michael holds a Masters degree, and is a Fellow of the Institute of Chartered Management.

As Stock Auditing Director, Phil will ensure that all our services are delivered to the highest standards. Phil started as a trainee Licensed House Manager with the Berni & Hosts Group where the training consisted of six months in a training house. After completing several reliefs he progressed to Pub Manager and ran a number of pubs before taking on a pub in Colchester which he successfully managed for 6 years. Phil then moved on to relief management as a trouble shooter to bring failing business under control and was ultimately appointed as a retail auditor. He has extensive experience working as a retail auditor for Allied Domecq, Punch and the Spirit Group and has provided sound business support and advice to many businesses in the UK, Ireland, France and Holland. Phil is a Fellow of the British Institute of Inn Keeping.

We provide services in London and the home counties 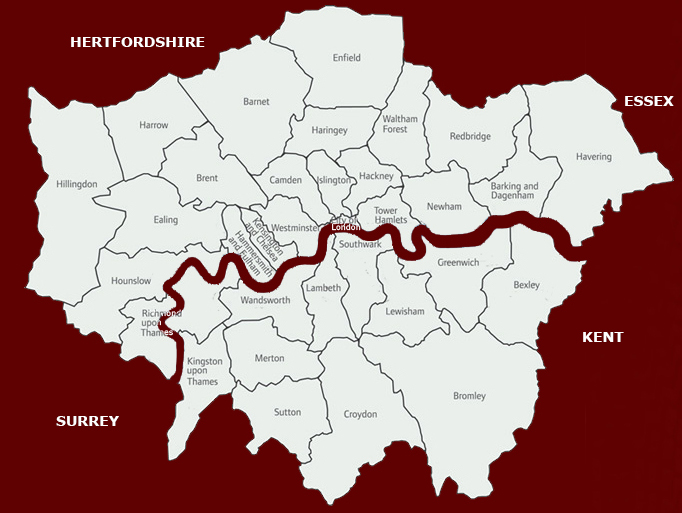